A demanding jury of distinguished professionals will evaluate the works in a holistic approach, from their conception and construction phases to their final use by the people. In the 2019 cycle, the jury will by formed by: 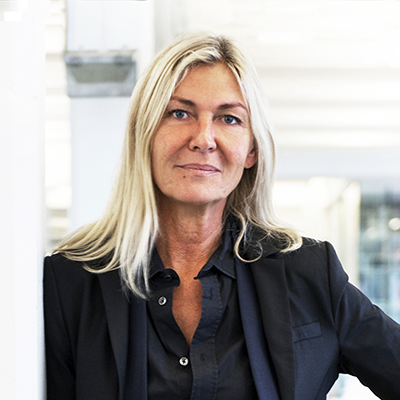 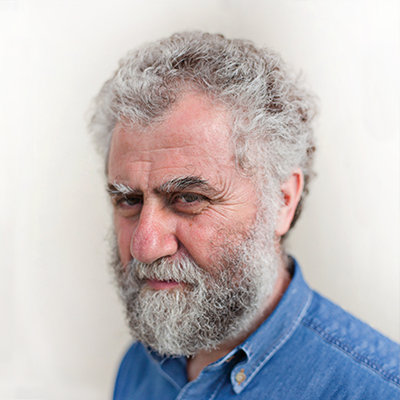 George Arbid
1961, architect and critic Beirut
Founding member and director of the Arab Center for Architecture in Beirut and President of the Municipality of Maasser el Chouf. 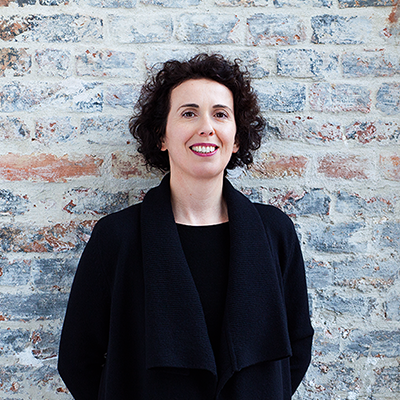 Angelika Fitz
1967, cultural theorist and curator, Vienna
Director of the Arkitectuzentrum Wien since 2016. 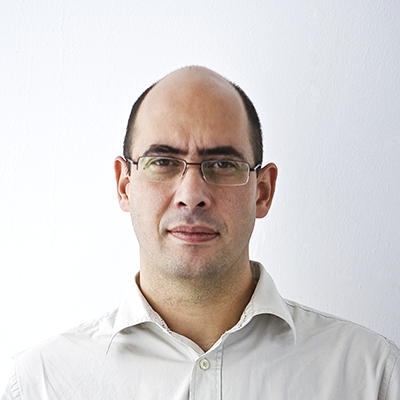 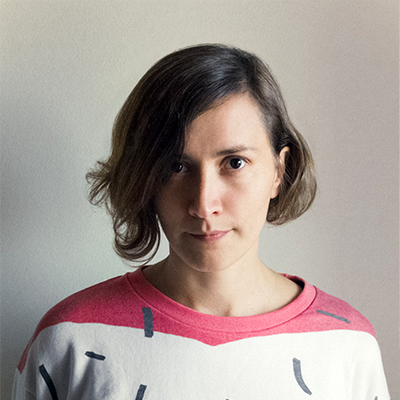 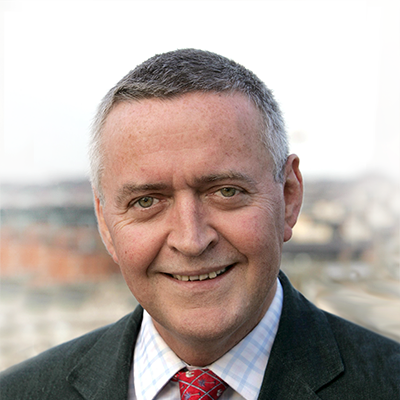